Differences and similarities between pallet racking and narrow aisle racking

In the daily use of storage shelves, it is basically the organic combination of pallets and shelves, or the combination of forklifts and other equipment, which constitutes a set of storage shelf operation system. Among the storage shelves, ordinary pallet shelves are widely used in general warehouses. Compared with high-rise shelves, they are generally not too big, and in the industry, they also become beam shelves or heavy shelves. So what are the similarities and differences between them and heavy narrow aisle shelves (VNA shelves)? 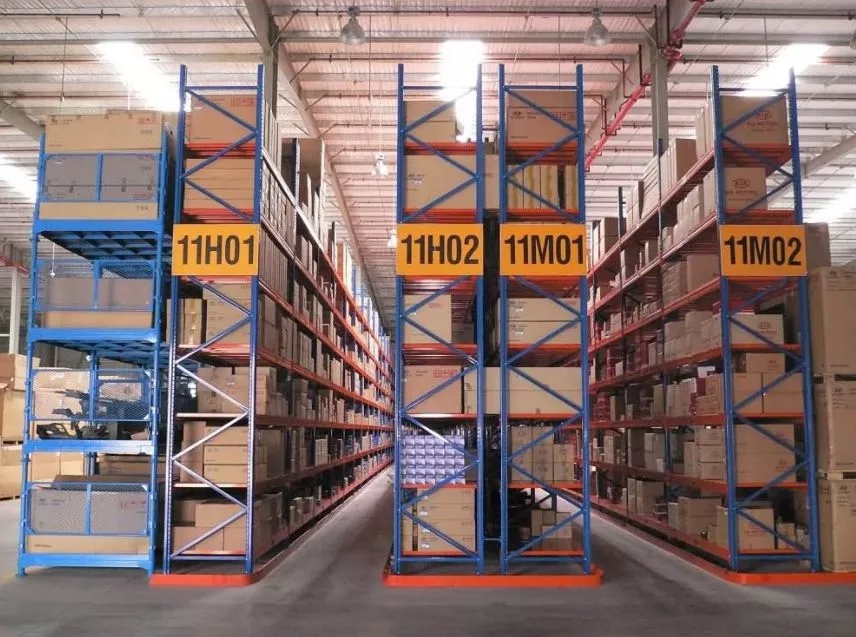 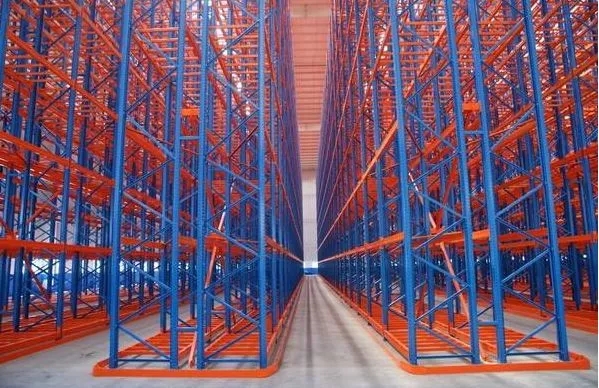 2、They are generally operated by forklift, and each group of pallets is basically the same for both types of racking.

3、For what kind of pallets are used for loading, both racks have similarities in use, and both have to be decided according to the properties of the goods and the degree of assembly, etc.

4、Because both are heavy-duty racks, they are basically executing the storage activities of industrial goods and other large goods, which have certain requirements for forklift operators and warehouse personnel.


Although narrow aisle racking evolved from common pallet racking, there are actually some differences between them.

2, heavy-duty racking is generally 3-5 layers, while narrow aisle racking than it is much higher, generally can be 10 meters and above. This can be loaded in more goods, to achieve intensive storage of shelves.

3、Narrow aisle shelving as the name implies, it is named figuratively because of the narrow corridor passage directly from each row of shelves. This is one of its major features; and the general heavy-duty shelves, can leave enough general forklift adaptation area as well as turning width.

4、Narrow aisle racking is composed of two side-by-side beam racks connected from the appearance. While the general heavy-duty pallet racking is in the form of single placement, at most, the main and secondary drivers can be split and reorganized.

It can be said that all kinds of pallet shelves have both similarities and their own storage characteristics, while the purchaser needs to determine what kind of storage shelves to use according to their own storage attributes and equipment configuration. Of course, it is necessary to fully communicate and negotiate with the professionals of the storage shelf manufacturers to accurately purchase their own satisfactory storage shelves, and design a better plan through actual measurement to achieve the best results.

If you want to know more information about storage racking, please click the following link.

What are the advantages of light duty shelving?

What is double-depth racking and what are the advantages of its features?

How should I configure pallets for the warehouse storage racking systems?

How to distinguish light shelving from heavy shelving?

if you have questions or suggestions,please leave us a message,we will reply you as soon as we can